DCC – Our Future Together

You will find everything you need to know in these pages associated with the Discovery Community Care (DCC) relocation in mid-2022. This is due to take place to the house located at the church facility at 89 Monbulk Road. 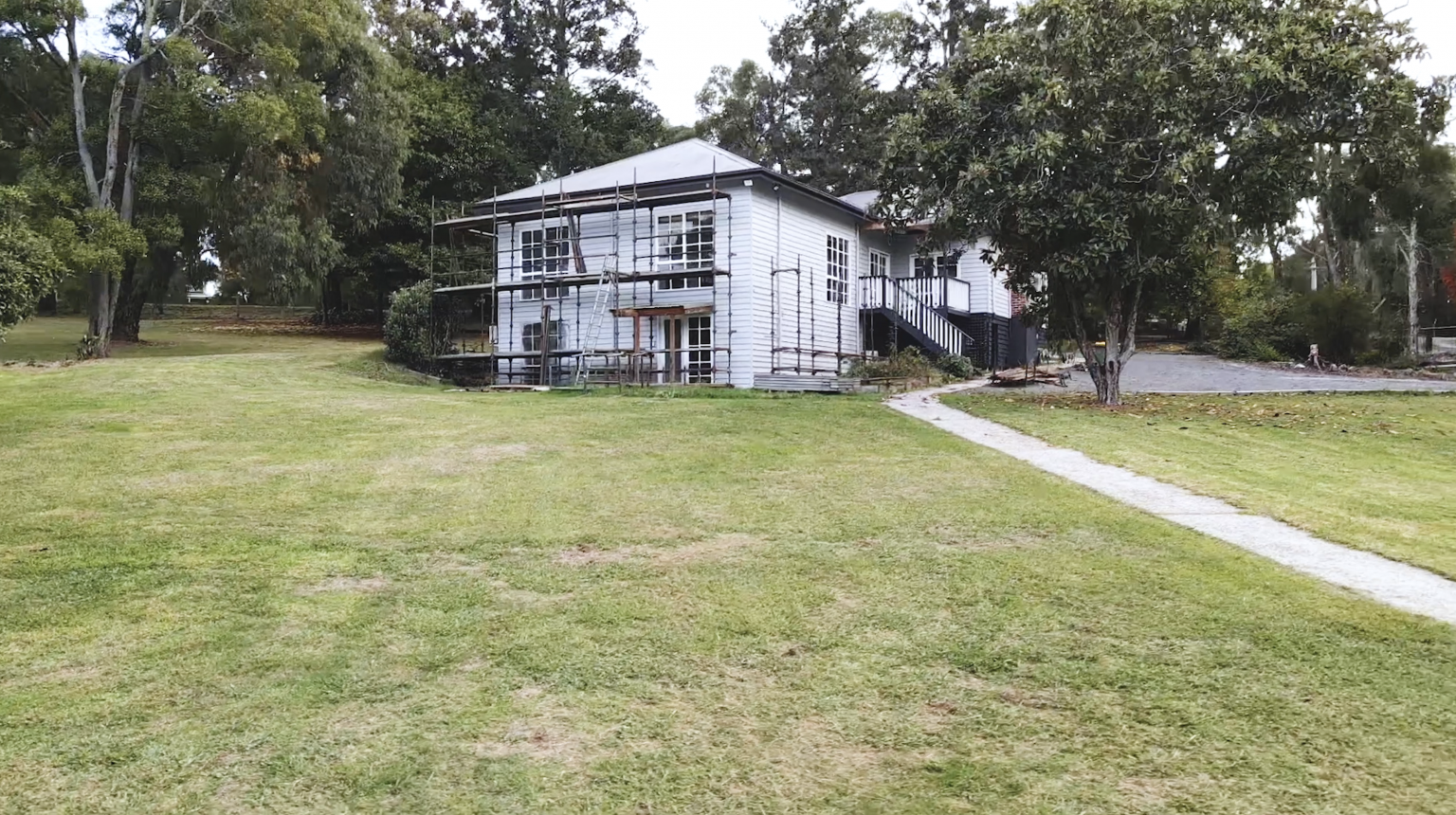 Below is a video which explains more, but please explore each of the tabs and pages to find out more about the heart and vision behind this relocation if you would like to find out more. There is also a Frequently Asked Questions (FAQ) section, which has been updated to reflect the more recent questions that have been asked regarding the DCC move for your information.

If you have any questions regarding the video or any of this information shared about the DCC move, please do not hesitate to contact the Neighbourhood Team on neighbourhood@discoverychurch.com.au or at the Discovery Church office on 03 9760 8000.

History of the DCC house

The house on the corner of Monbulk and McKillop Roads was built by a man name Ralph Proctor in 1946. Ralph bought the property when he moved back to Wandin after serving in the Royal Australian Air Force during WWII. Ralph and his wife, Helen, raised their children in the house, extending it as their family grew to seven children, including two sets of twins! While he lived in the house, Ralph turned the land surrounding the house into a berry and fruit farm and was part of the Silvan Fruit Growers Association. Later owners of the house further extended it, leading to its considerable size nowadays. Ralph wrote a book called ‘Aim High’, which captures some of the history

As part of the redevelopment works at the house, the plan is to display and honour some of the history of the house, for visitors to appreciate the narrative and story which has led it to being used by DCC as part of the bigger story of Jesus today. 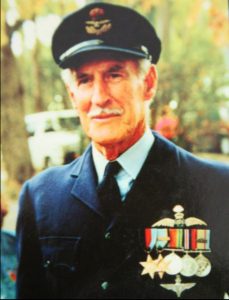